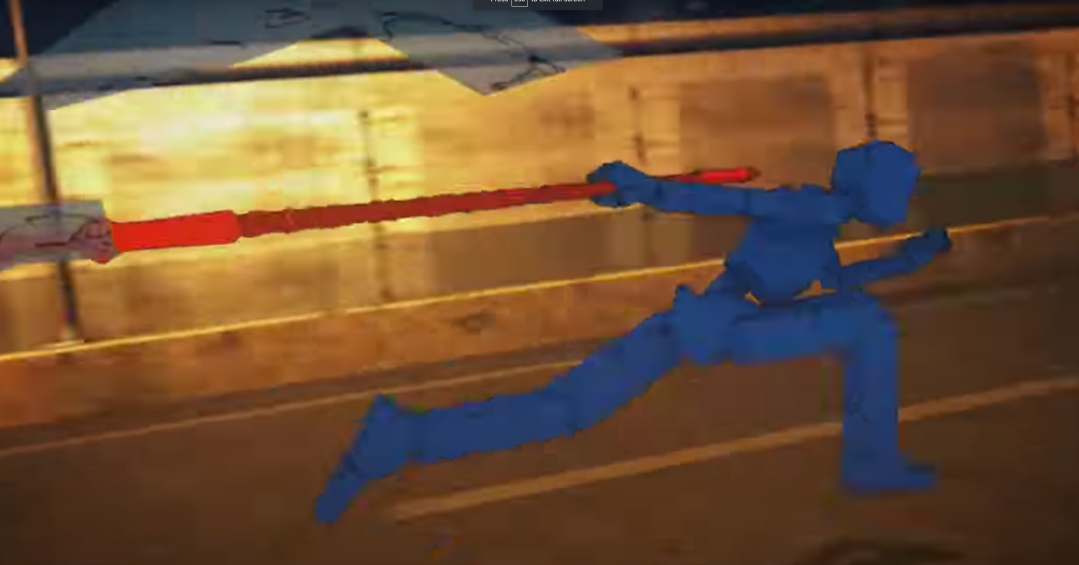 CGI being used in Anime

CG has been being used more and more in the last decade or so. And there are a lot of conflicted opinions about them. So here, I’ll be going through 4 different “levels” of CG in anime and looking at how they are used and how I feel about them.

This is your Berserk 2017 and Bang Dream. A lot of people, including myself, will say that shows that use CG as their main animation medium are very hard to look at. Rakuen Tsuihou was the biggest laughing stock of that year and pretty understandably. The movements look really janky and unnatural and the texture of the CG feels really cheap and brings down the whole quality of the animation. A lot of the public’s mindset on CG anime, however, did change with Houseki no Kuni. Many praise it to be one of the better shows. It has a widely positive reception with a mal score of 8.43. But to me this wasn’t a show that I could enjoy.

Don’t get me wrong; I do like Houseki no Kuni. I had a lot of fun reading the manga. But the CG in the show made it really hard to look at. One of the best parts about the original manga is the beautiful backgrounds and visuals. Every single frame is so full with detailed lines composed so beautifully. But the CG simplifies everything in an unnatural moving model that can’t really express what I loved about the visuals in the original manga. I heard a lot of people say the CG is fine in the show but can you imagine this show being fully animated? It would’ve been absolutely stunning. The story itself allows a lot of aesthetic experiments and I was a little bit disappointed by the CG.

But over time, I think I did get a little bit more used to it. Especially since I got accustomed to games like Persona or the Atelier series that have characters move in CG models most of the time. So I’m sure I’d be more fine with CG anime than I was 2~3 years ago.

I don’t like Idol shows and I think people that like idols shows don’t like them for how good the show is too. I find, usually, that fans of idols shows like them because they like the character, or the idols. That’s why concerts featuring voice actors of the characters singing are widely popular.

But the shows themselves are just bad and a lot of it has to do with the CG dance sequences. To me, this type of show is a lot worse than a show that is completely CG. Even disregarding how unnatural these CG dances look, the CG visuals clash with the hand drawn parts of it. Both parts look completely different because of the texture of the CG animation. This creates a huge disconnect between the daily life sections and the staged sections to the point where it doesn’t even feel like the same show. Then again, it’s not like I’m going to watch these shows even if they were to be done normally animated.

CG crowds are often used nowadays as a method of saving money. Rather than spending a huge sum of money drawing background characters that are normally not given a lot of attention, they put CGI models in the background to fill up the empty space. The thing is, this tactic that they use on parts of the background that don’t take much of the attention of the audience is given attention when they look hideous. Once the movements in the background start to slightly bother the audience, it becomes almost impossible to pay attention to the other visuals in the show that they probably directed the money towards.

This really also applies to objects that move. Like cars, for example. I’m not an expert in the animation process but I’m gonna guess CG doesn’t work too well with the drawn frames. Like the CGI crowds, they become really really hard to look at. Then again, I understand why studios are doing this. Animation is expensive and it’s hard to believe a street without any cars. But honestly, if the final product is going to look janky as most CG products are, I’d rather see a plain street that looks normal than a bustling street with people and cars that look like they are glitching in real life.

I spent a full page or so just talking about how much I had CG in anime, but I do like them sometimes too. Although very minor, I’m a huge fan of how ufotable uses CG to sharpen up their backgrounds. Although CGI looks really unnatural when they move, when they are still, they are usually fine. Sometimes, they even add a sharp look to the backgrounds. For example, most of the buildings in Ufotable use a mix of CGI and hand drawn animation to create their final look. The final product becomes very meticulously drawn from their shape to their aesthetic feel.

Ufotable also uses CGI for their action scenes. They get CG models to pose for the scene then  draw on top of the models. The texture of the drawings are the same because they still color and draw the way they would normally do, yet the movements feel more organized in many scenes.

If studios are able to incorporate CG like this, without making it obvious that they used CGI or if they make it look natural and matching with the total aesthetics of the show, then I’d be happy to see studios find ways to save money like this.