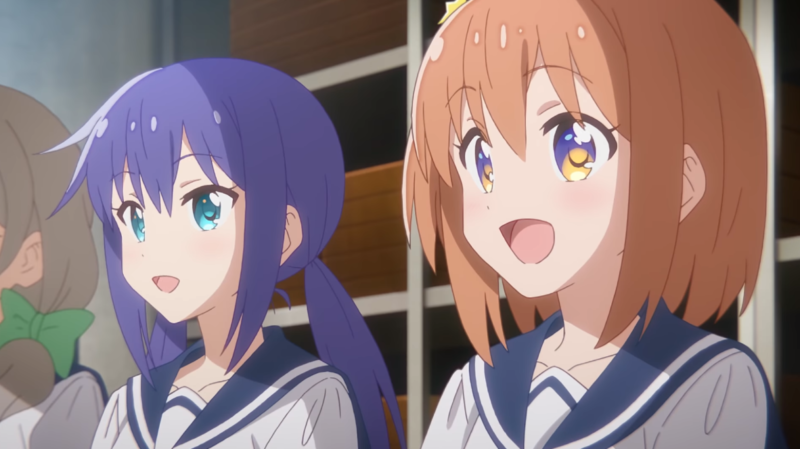 So many times, in long running TV shows and occasionally Anime, come a time in the show where either some character(s) join the main cast. There’s many reasons that can apply to this situation, such as some of the main cast leaving because their actors are too expensive, or even the writers running out of ideas with the current character dynamics. But whatever the reason, you often find that characters are coming in and out of shows. And the ones that come in are almost never just as good as the original cast.

Obviously there’s the sentimental value that you’ve come to bear for the original cast. But there’s indefinitely something beyond that. Good writers can obviously come up with characters that would have interesting chemistry with the pre-existing cast, and with the main cast already having been deeply explored, it may end up being easier to write a character with a personality and background that compliments the others than it would have been in the beginning. But more often than not, show writers are not that well skilled. 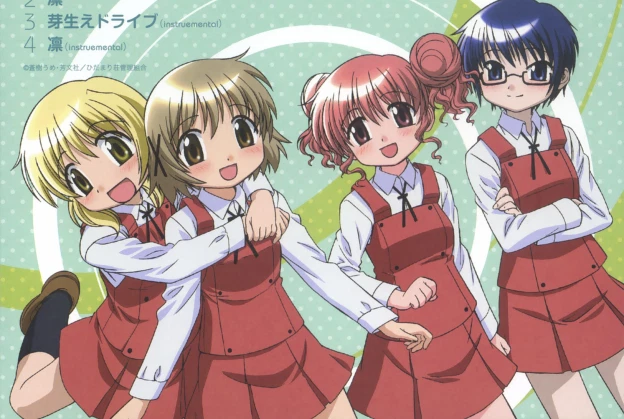 Hidamari Sketch is an example of a show where there was a more than solid cast, but the team(or rather, mangaka) decided to add an additional two characters who simply did not live up to the main cast. Nori and Nazuna are not dislikable, but they’re simply nowhere near the level of Miyako, Hiro, etc. Even the side characters like Natsume or Sae’s little sister are much, much more cuter, interesting and likable.

Still, there are some fun occasions with the two new main characters where they have some really enjoyable chemistry with the original main cast that stems from the upperclassmen and lower classmen.

Also, Nazuna’s voice is just a little too high pitched for me, which just makes it worse- but that’s probably just me…