How Music in Slice of Life can transform「calming」into「relaxing」

Music affects our viewer experience, often much more than we end up realizing. When reading media reviews, especially ones concerning anime, I often see a lack of focus on the sound section. Now, of course I definitely think that part of this is on the fault of the anime industry, due to many series having lackluster soundtracks. But I think that the anime community in general has a lack of awareness for how important music is to a medium.

Animations consist of three different key elements, art, sound, and story. Now, I’d indefinitely mark sound in the last of the three, and music is only one of the three elements of sound, sound effects, voice acting, and music. But just because it’s not as vital as the story or art, you shouldn’t underestimate the massive effects that it can have on your experience with a show.

In this post, I’ll mainly be talking about the effect music has on slice of life shows, but the influence it has on viewers is universal to all genres. An excellent example would be Ghost in the Shell: Stand Alone Complex. Yoko Kanno is a serious legend, with masterful control of music. So much of her compositions in Stand Alone Complex are catchy and get me so hyped up whenever I hear them, enough for me to go back and download the soundtrack after completing the series. Of course, there are instances in which you can overuse your music, which I’d argue is somewhat of a case in the TV series Suits, where the same 10 songs are probably used the entire time. That said, the music in that show is also crazy good, which helps me not get tired of the soundtrack.

If you’re a slice of life fan, you may have heard of Hidamari Sketch. It wasn’t too successful, and that goes especially for the western community, where there’s only a little over 25,000 members listing it as completed in Myanimelist. The show is a bit of an oddball, where it implements many usage of Shaft’s signature material despite being an Iyashikei show. It’s directed by Akiyuki Shinbo, which was what dragged me into the show in the first place. There’s lots of creative imagery and clever usage of real life images to make up for small budget but also to establish character. There’s lots of other things to like about Hidamari Sketch, like the charming cast and excellent voice acting. But to me, what elevates this show from a good one to an excellent one, and what truly allows me to relax when watching it is the soundtrack.

The soundtrack of Hidamari Sketch is incredible, there’s so many songs that just ease up my shoulders as soon as I hear the music start. The best is probably “Shinmiri” , a song which whenever I hear it come on, I just begin sinking into my couch helplessly. The songs in Hidamari Sketch aren’t just catchy, they’re healing. Hypnotic, almost. As I said earlier, music influenes viewer experience in any genre. But in my personal opinion, I think the music of an iyashikei show is what truly helps it to become a real gentle, relaxing experience.

If you want another excellent example, I’d give you Aria, which I already made a post about why the setting of the show makes it kick even more ass. But Aria’s soundtrack is what allows the show to do what it does best, make you comfy and relaxed. The series’ opening, which plays in the beginning of the show allows it to reestablish its calming tone every episode. That opening song, “Undine”, played by Makino Yui, is one of the most relaxing vocal songs that I’ve heard in my life. Not only does it perfectly match the magical, mysterious yet inviting tone of Aria, but it’s just so god damn soothing. 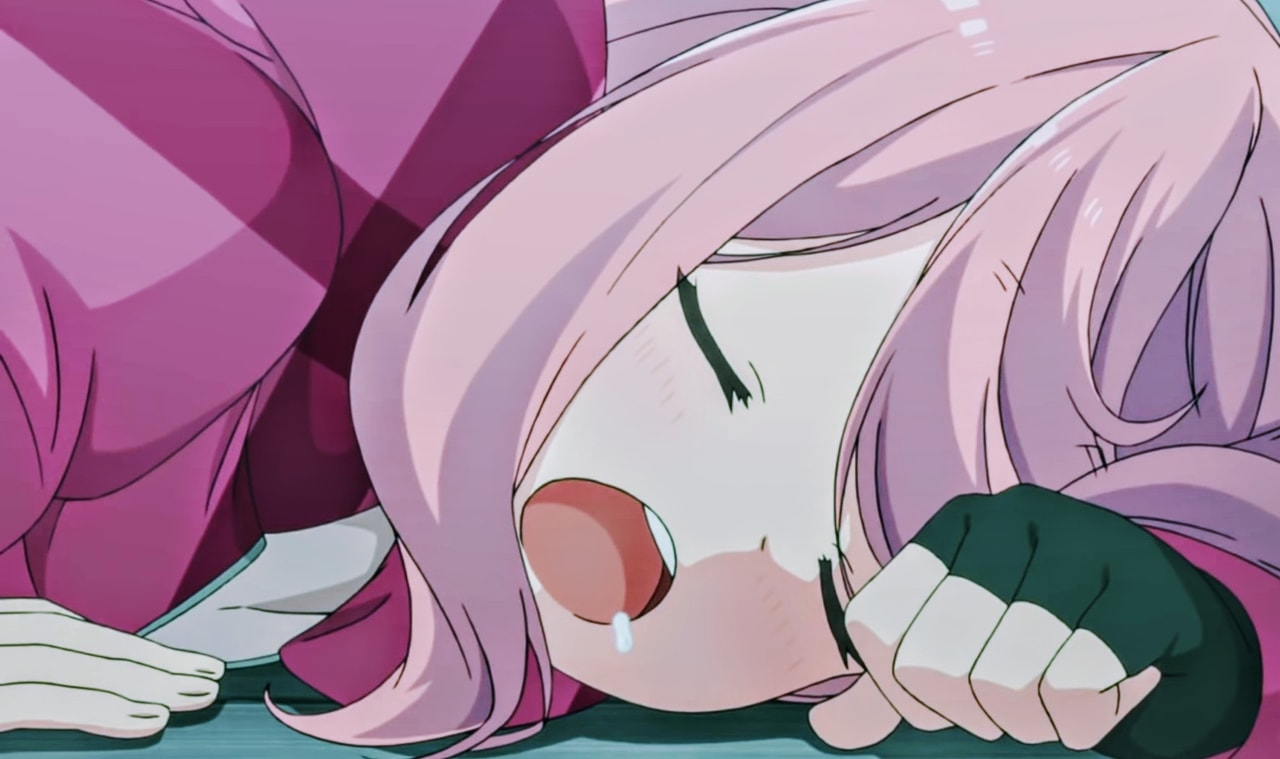 I think I’ve said enough about why music is so important to anime, and the slice of life genre in particular. Do you have any opinions on genres that music is vital to, or want to share an excellent soundtrack of a show you love? Leave a comment!