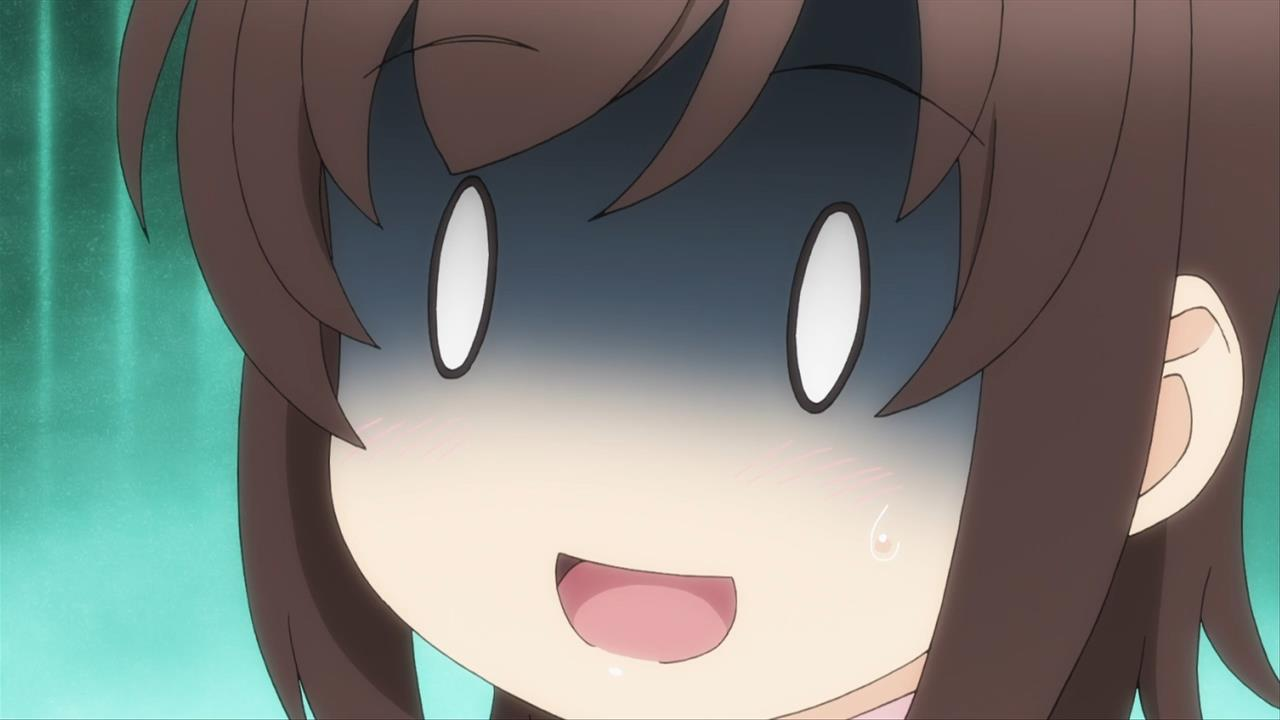 There’s always some conversation going on in any community that involves story-telling about whether spoilers are good or not. And for the most part, people always argue in favor of no spoilers. Now, while I can totally understand people’s appreciation for the shock value in shows, I’m going to be arguing for why being spoiled beforehand actually makes for a better viewing experience.

Out of my two main reasons, the first is that it allows you to gain more appreciation for the story telling. In any show, there’s always foreshadowing of a plot twist that normally isn’t enough for you to realize it beforehand, but enough for you to be satisfied later on. When you’ve been hit with the plot twist, you’ll perhaps recall some of the past foreshadowing that’s been shown, but there’s no way that you’ll remember all of it. However, if you already know about the plot twist beforehand, then you’ll be able to notice everything. Character dialogue, small visual keys, everything that has been made to foreshadow a plot twist, you’ll notice. Now of course, this can be said about rewatches, but not everyone has time to rewatch every good show.

The second reason is that it’s a different viewing experience. Sure, you’re not going to be able to have that shock value the typical viewer gets. But on the other hand, you’ll be experiencing the show through a different lens. Instead of going from point A to point B, and wondering what point B is, you already know what point B is. Instead of wondering what point B is, you are now wondering how in the hell you go from point A to point B. How does this character go from being such a wimp to being a hard, badass? How does this guy turn his life around from being a poor man to a millionaire?

So, next time you get spoiled, don’t feel so bad. Maybe you’ll get something from being spoiled.